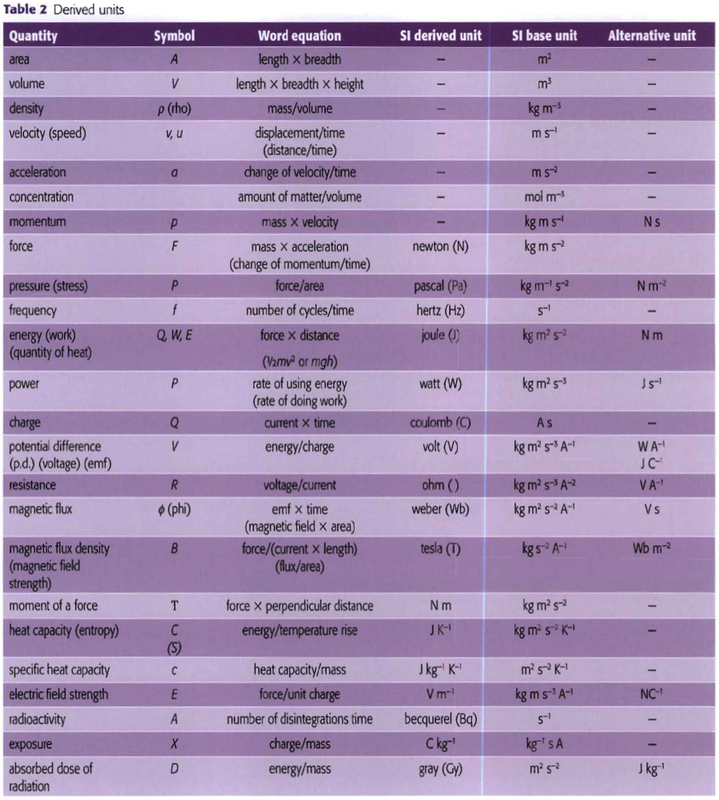 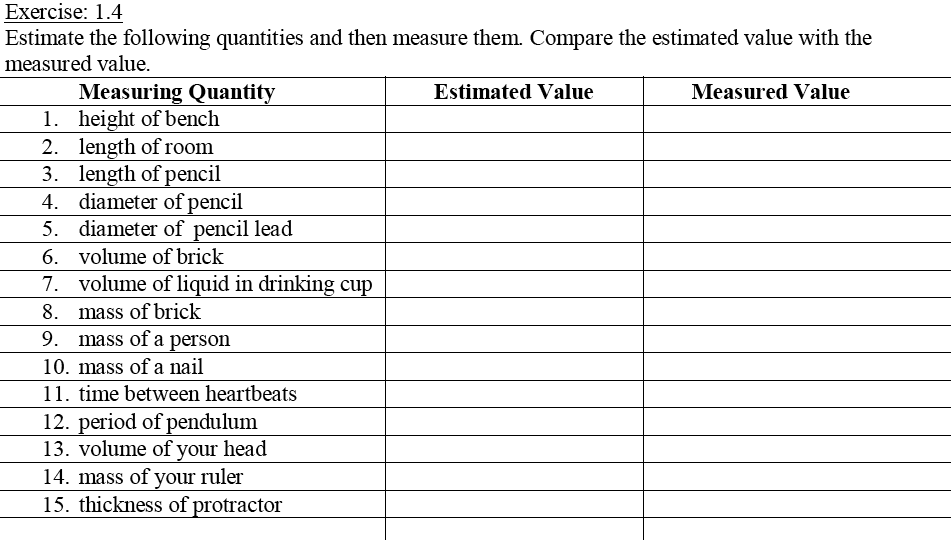 A scalar quantity has a magnitude only. It is completely described by a certain number and a unit.Examples include: Distance, speed, mass, time, temperature, work done, kinetic energy, pressure, power, electric charge etc. 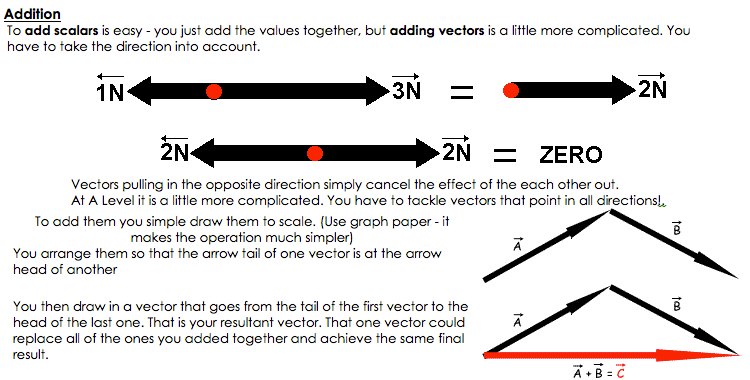 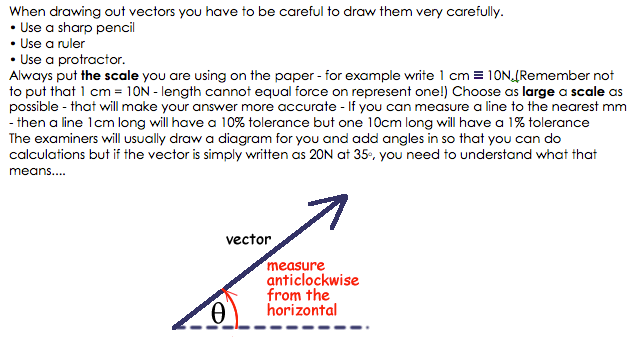 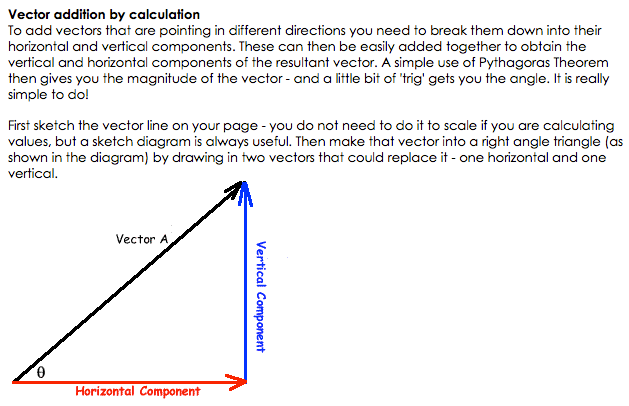 Vector Addition Model
This simulation gives students a chance to practice two-dimensional vector addition in an interactive format with immediate feedback. The magnitude and direction of two vectors are given; the students' task is to determine x and y components, length of the two vectors, and the resultant sum. 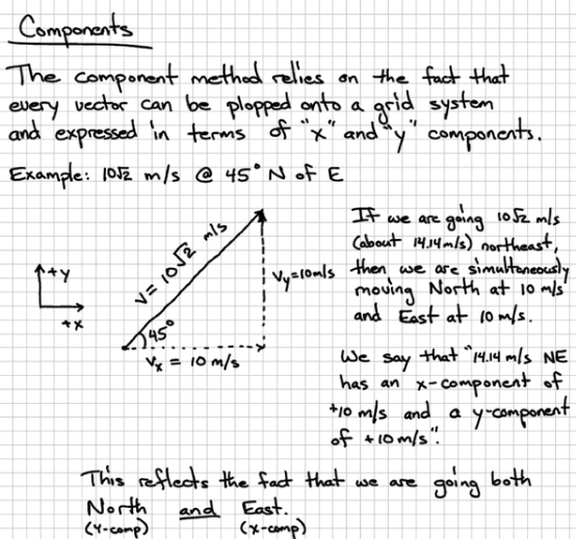 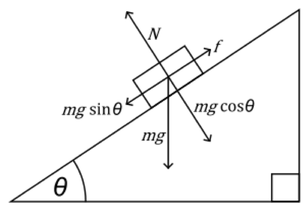 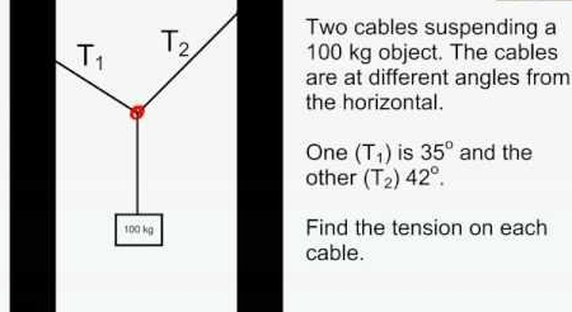