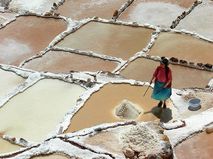 In chemistry, salts are ionic compounds that can result from the neutralization reaction of an acid and a base. They are composed of cations (positively charged ions) and anions (negative ions) so that the product is electrically neutral (without a net charge). These component ions can be inorganic such as chloride (Cl−), as well as organic such as acetate (CH3COO−) and monatomic ions such as fluoride (F−), as well as polyatomic ions such as sulfate (SO42−). 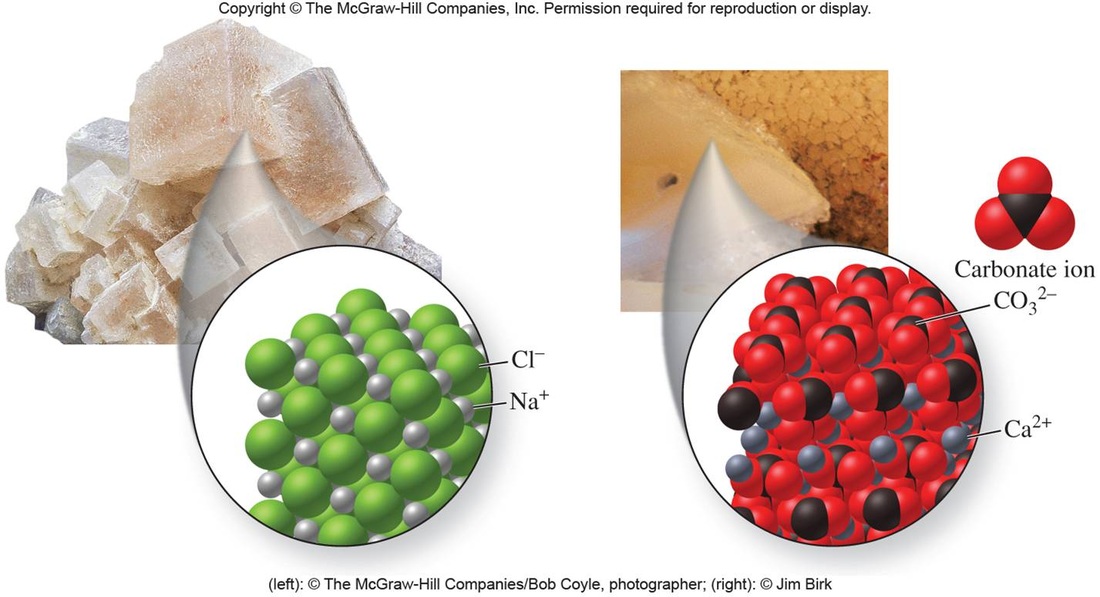 Reactions of acids with metals

Acids react with most metals and a salt is produced. But unlike the reaction between acids and bases we don't get any water. Instead we get hydrogen gas.

This is the general word equation for the reaction:

The salt produced depends upon the metal and the acid. Here are two examples:

It doesn't matter which metal or acid is used, if there is a reaction we always get hydrogen gas as well as the salt.
Naming salts

The name of a salt has two parts. The first part comes from the metal in thebase or carbonate, or the metal itself if a reactive metal like magnesium or zinc is used.

The test for hydrogen

There is a simple laboratory test to see if a gas is hydrogen. A lighted wooden splint goes pop if it is put into a test tube of hydrogen. This is because the flame ignites the hydrogen, which burns explosively to make a loud sound.

Reactions of acids with carbonates

Acids react with carbonates and a salt is produced. But unlike the reaction between acids and metals we don't get hydrogen. Instead we get carbon dioxide gas & water.

This is the general word equation for the reaction:

The reaction fizzes as bubbles of carbon dioxide are given off. This is easy to remember because we see the word 'carbonate' in the chemical names.
The test for carbon dioxide

There is a simple laboratory test to see if a gas is carbon dioxide. The gas produced is allowed to react with a solution of limewater. A positive test is indicated by the appearance of a 'milky' or cloudy solution 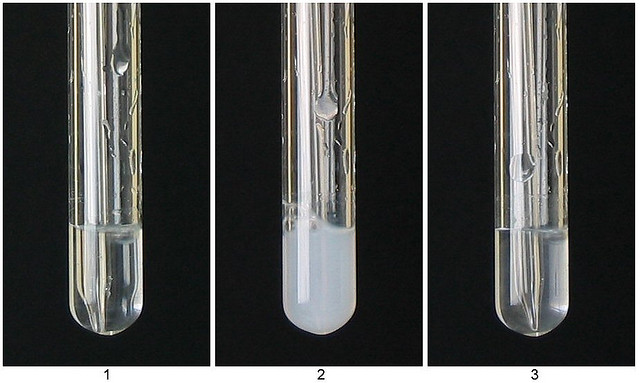