Particles in liquids are close together, making liquids virtually incompressible. As the particles move around, they collide with other particles and with the walls of the container. The pressure in a liquid is transmitted equally in all directions,so a force exerted at one point on a liquid will be transmitted to other points in the liquid.

Brakes are an example of hydraulics.
We can use pressure in liquids to move a piston and do useful work. This is how the hydraulic systems in diggers, car brakes and fairground rides work: a pump creates pressure in an incompressible liquid, which acts on a piston. By adjusting the area of the piston, we can adjust the force we get.

The pressure in a liquid is equally transmitted in all directions. This means that when a force is applied to one point of the liquid, it will be transmitted to other points within the liquid. This principle can be exploited in hydraulic machines. Imagine that two syringes of different sizes were connected by tubing and filled with water. An effort force exerted on the plunger for syringe A puts greater pressure on the water in tube A. As water is virtually incompressible, the pressure is transmitted through the water into syringe B. The water pushes against the plunger in syringe B with equal pressure, exerting a load force on it.However, tube B has a plunger with a bigger cross-sectional area than tube A. This means that the load force exerted is larger than the effort force exerted. This is known as a force multiplier

Hydraulic systems therefore allow smaller forces to be multiplied into bigger forces. Note, however, that the bigger syringe moves a shorter distance than the smaller syringe. 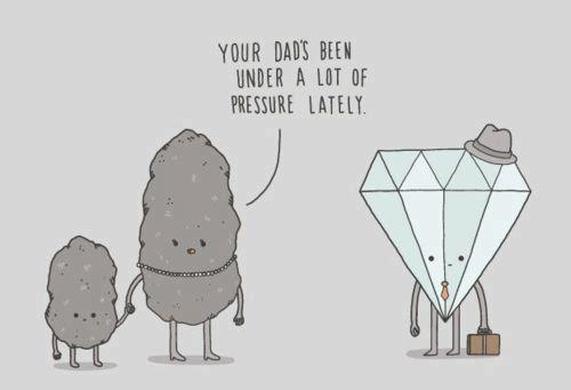