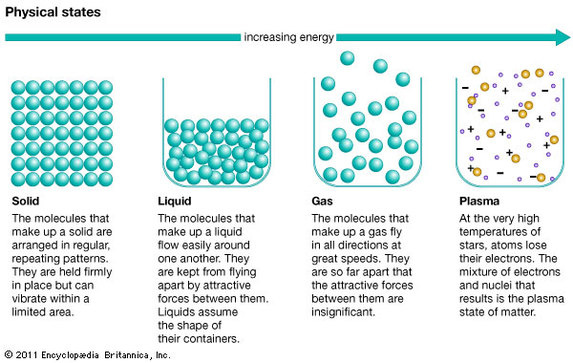 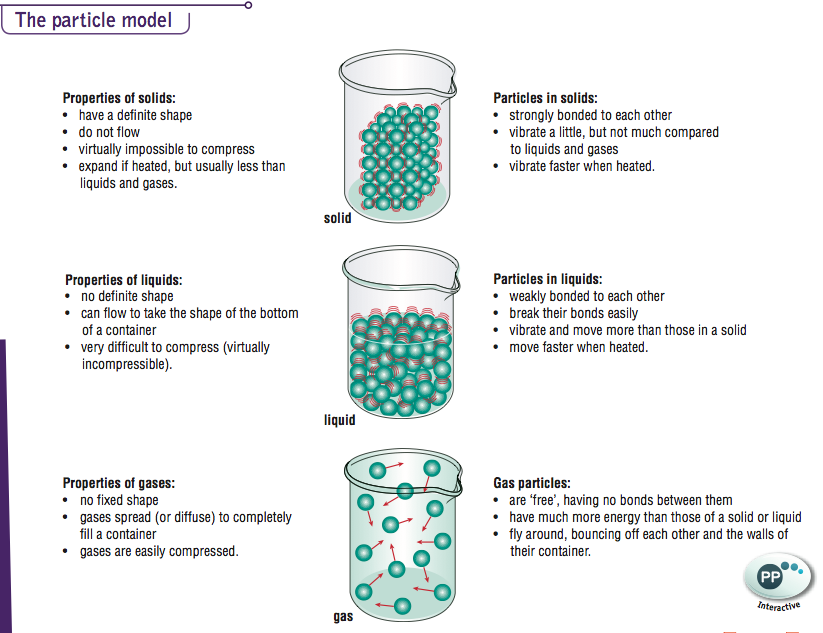 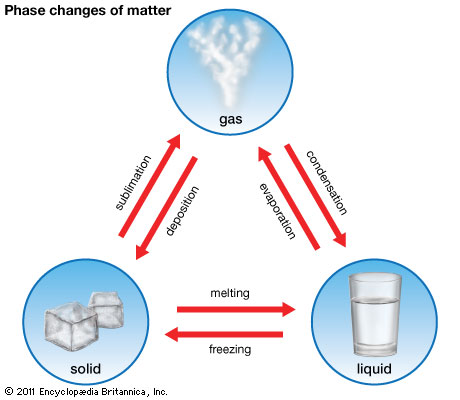 Download File
The molecular model uses this idea that all materials are made up of atoms that behave rather like tiny spheres. 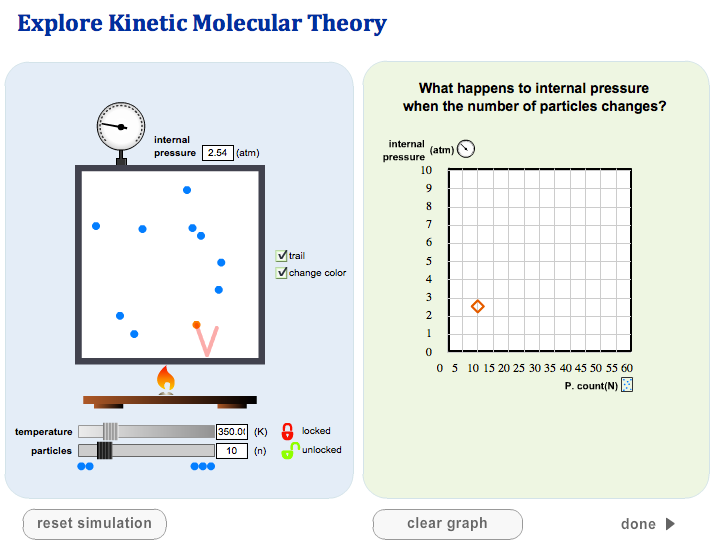 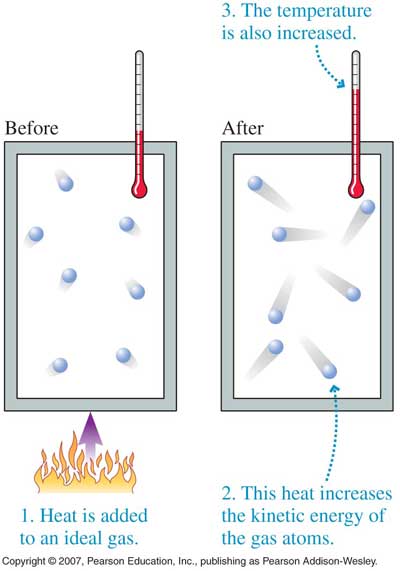 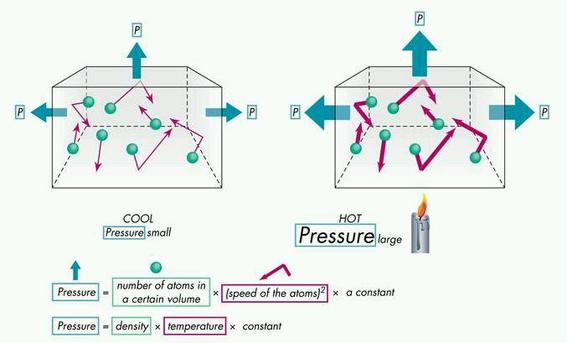 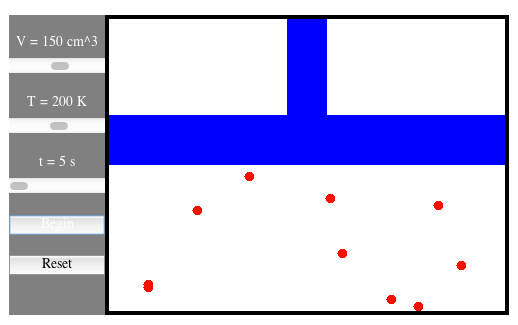 In the applet below, you can change the temperature and volume with the sliders on the left side.

Factors affecting the rate of evaporation

The rate of evaporation increases if the temperature of the liquid is increased. It is also increased if: 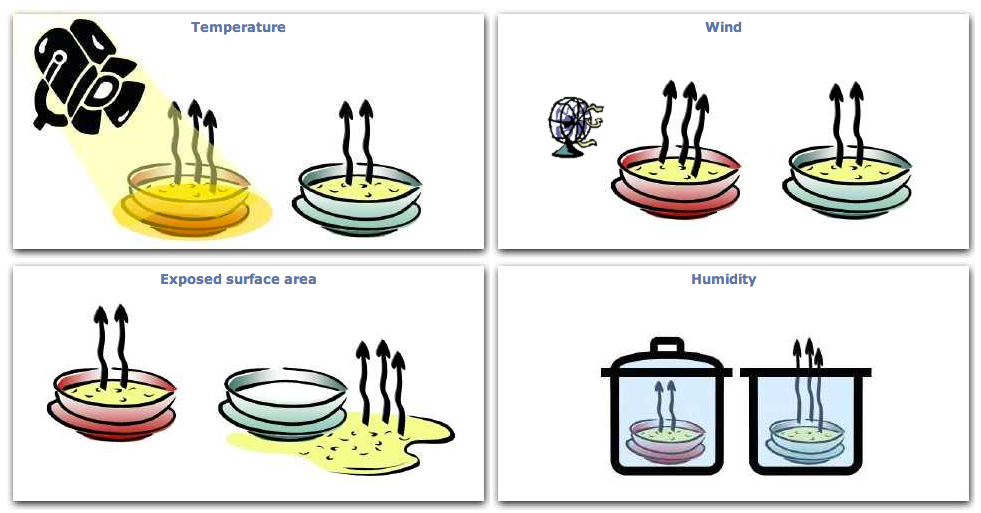 Click on image to learn more
Difference between boiling and evaporation 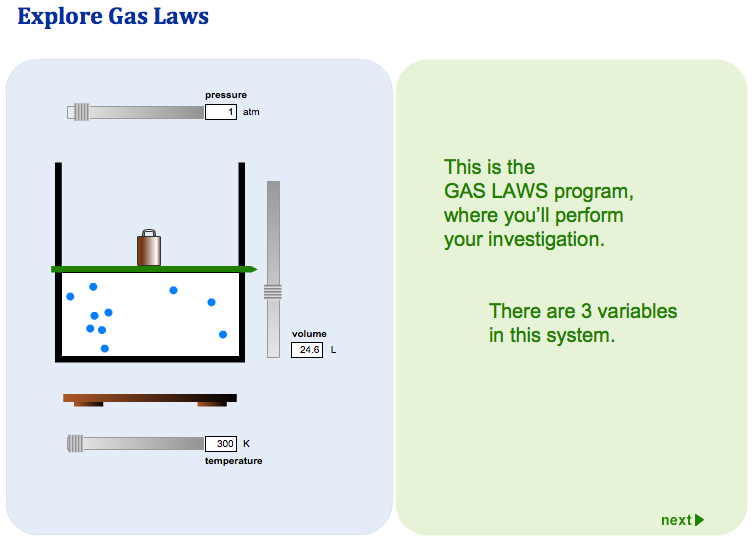 The Collapsing Fizzy Drink Can

Download File
Boyle’s Law: Boyle discovered that as pressure on a gas was increased, its volume decreased. Boyle’s Law states that if the temperature of an ideal gas is held constant, the pressure and volume of a given amount (mass or number of molecules) of an ideal gas are inversely proportional, as pressure increases, the volume occupied by the gas decreases. 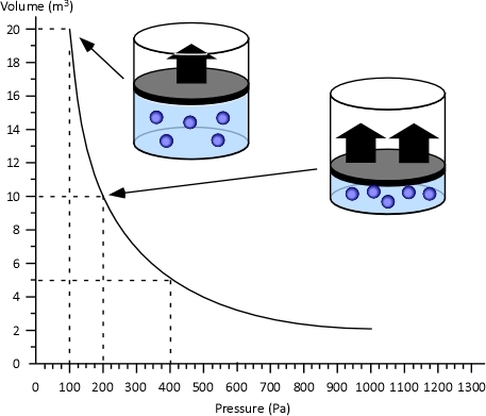 Charles’s Law: Charles found that as the gas was heated, the volume increased. As the gas was cooled, the volume decreased. This finding gave rise to Charles’s Law which states that at a constant pressure the volume of a given amount (mass or number of molecules) of an ideal gas increases or decreases in direct proportion with its absolute (thermodynamic) temperature. 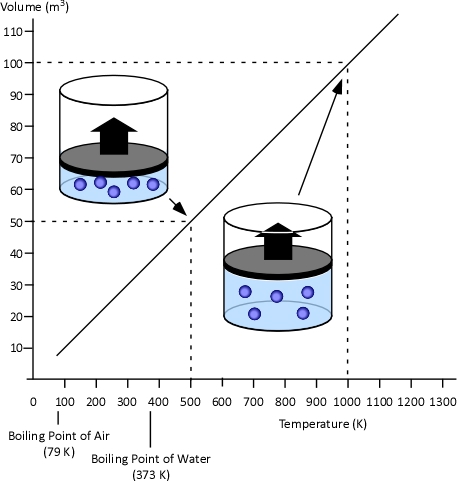