Dynamics is the study of motion of an object with respect to forces that produce the motion.

Force is defined as the one that changes body’s state of rest or of uniform motion in straight line. Another definition of force is that it causes a body to accelerate. The unit of force is newton (N). 1 newton is the force required to give a mass of 1 kg an acceleration of 1 ms-2.

Acceleration due to gravity 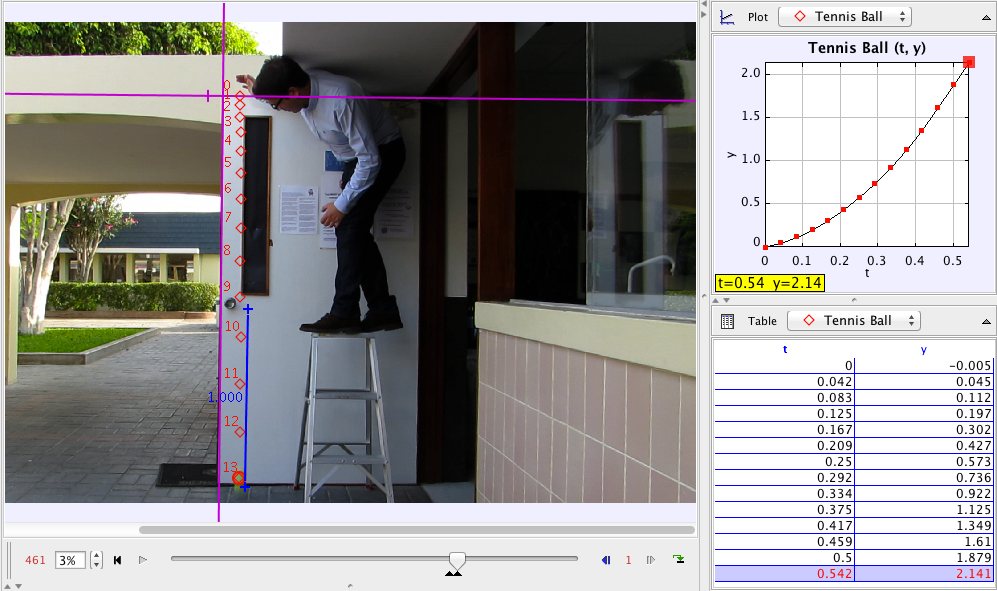 As the velocity of the sphere increases so does the viscous force (air resistance) R, and eventually R becomes equal to W the weight. Since there is now no net force acting on it, its velocity has a constant maximum value known as terminal velocity. 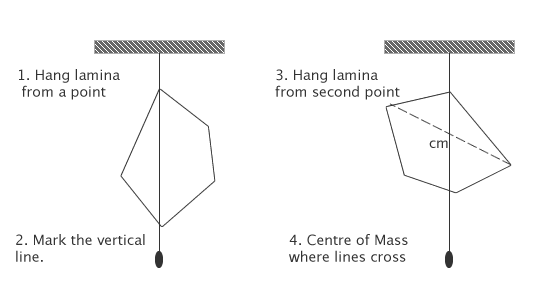 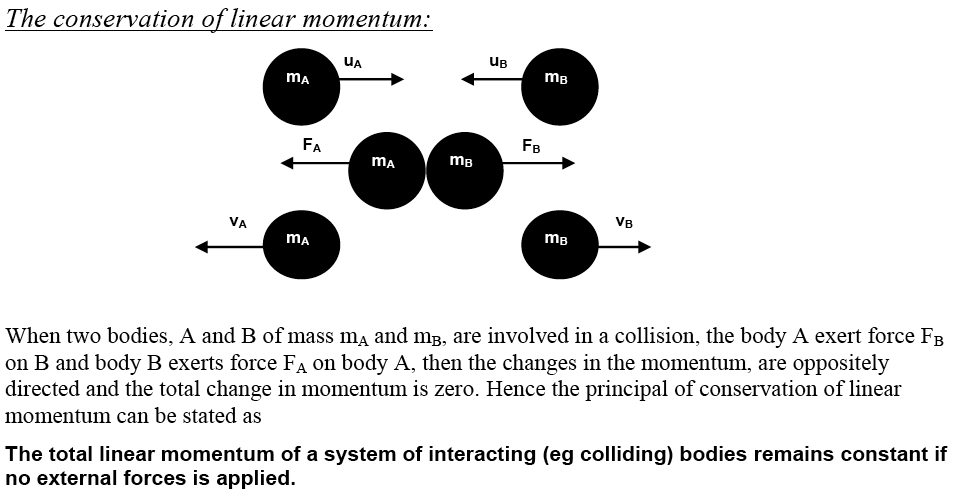 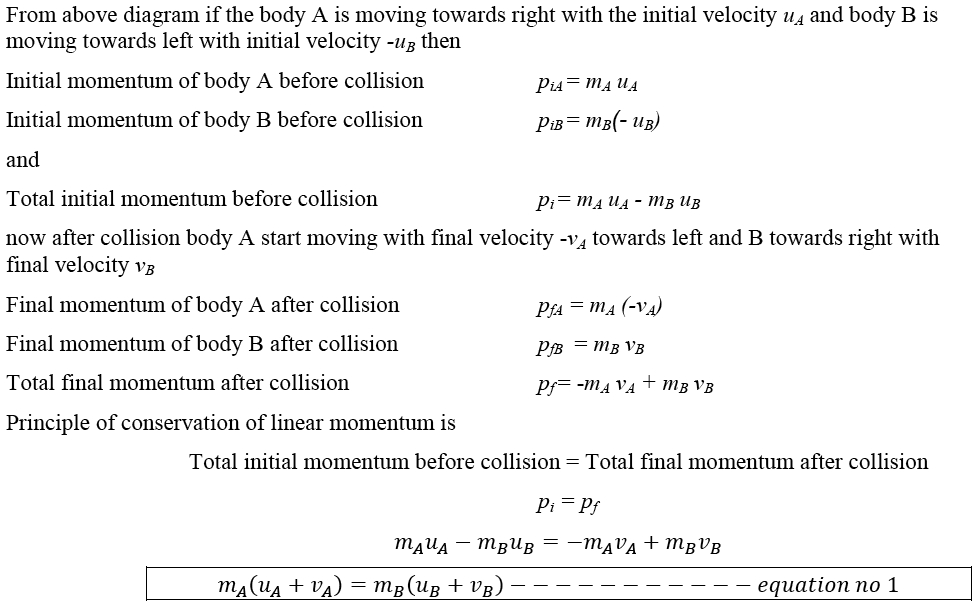 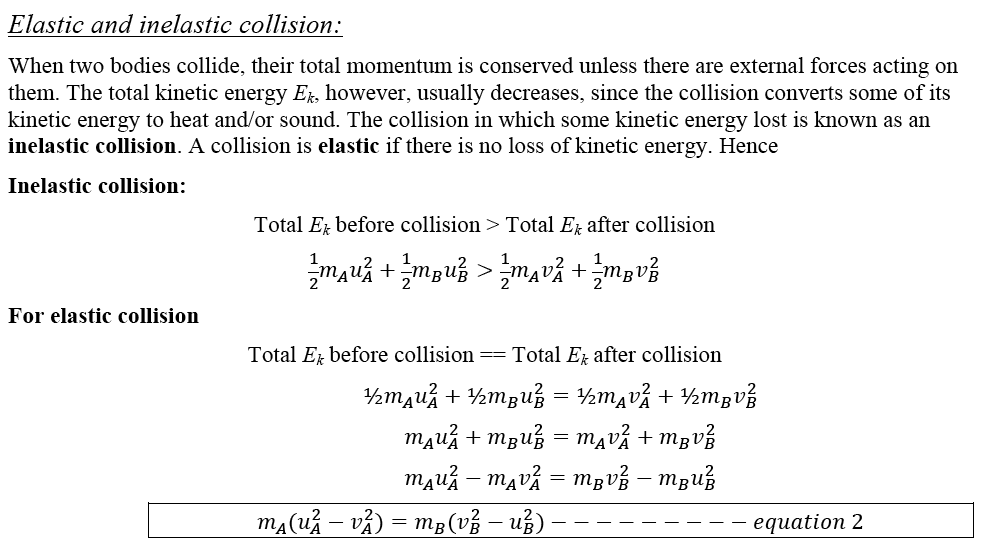 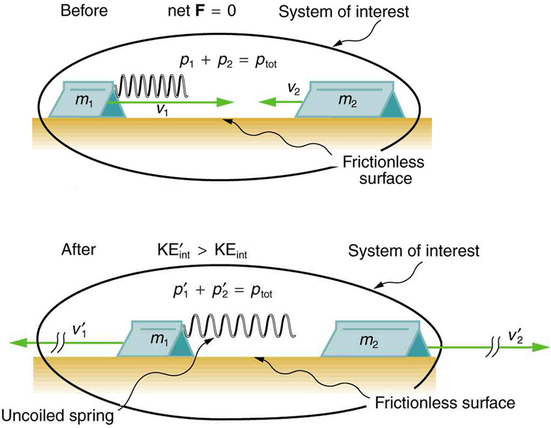 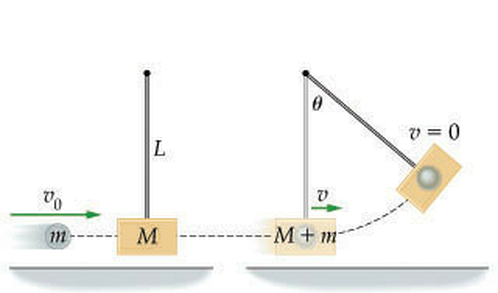 A 0.05 bullet with velocity 150 m/s is shot into a 3 kg ballistic pendulum. Find how high the pendulum rises after the bullet gets stuck inside.

First use conservation of momentum to find the final velocity of the bullet/pendulum.

This is an inelastic collision.

Now that we know the ballistic pendulum with the bullet in it begins to swing with a speed of 2.5 m/s, we use conservation of energy to find how high it swings.

Solve this problem in your notebooks. 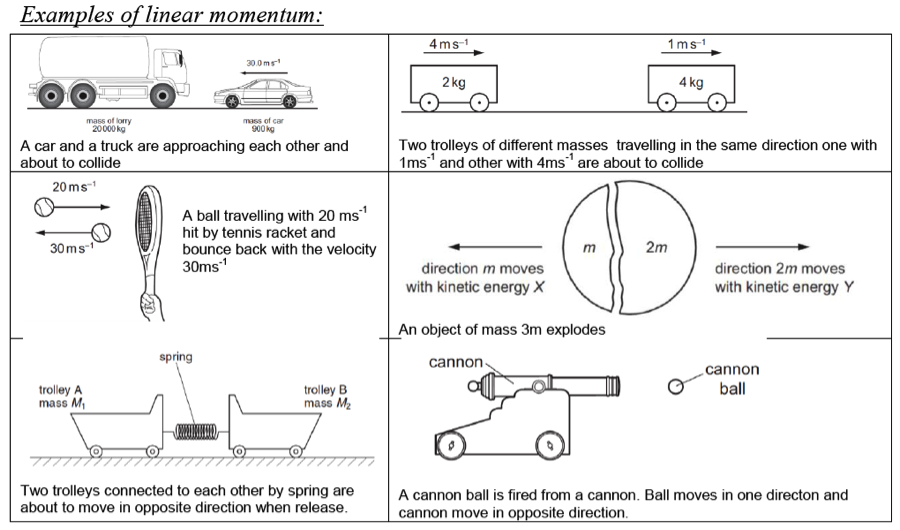 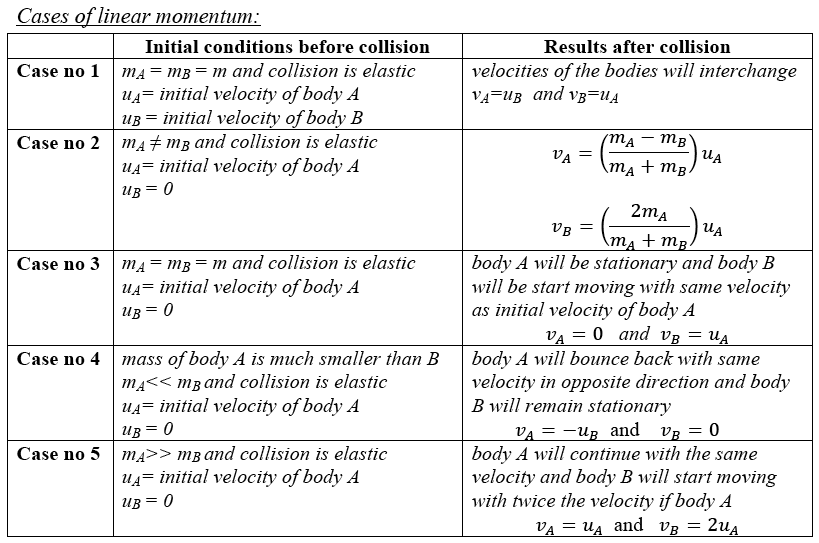 A special case of Newton's second law of motion

Since the above derivation shows that an impulse is equal to a change in momentum, these two units must be equivalent, and they are.

Using your understanding of base SI units prove that these units are equivalent.