The vibrating sound source moves in such a way that the air around it is also made to move. Imagine a drum skin being hit hard with a beater. The skin moves to one side and squashes or compresses the air next to it. This compressed air "pocket" in turn pushes and compresses the air next to it while the "pocket" itself bounces back towards the position it came from. The compressing effect and stretching effect therefore moves outwards from the sound source. The movement of the air back and forth is itself a rapid vibration and the movement of the effect outwards is in a wave form. Eventually the effect reaches the ear and is made into signals which are sent to the brain. 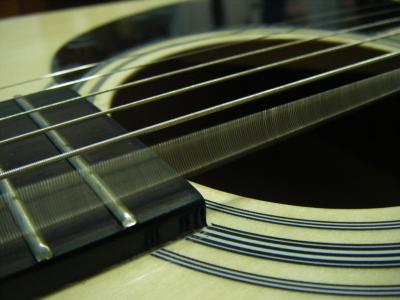 Anatomy of the ear and hearing 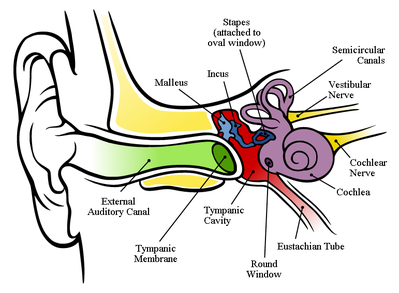 Click on the image to see how the ear works

The Interactive Ear is presented by Amplifon

Buzzer in a Bell jar Experiment

Sound waves must have a medium such as air to carry them. Here a buzzer is hooked up in a bell jar. As the air is pumped out the sound of the buzzer grows fainter and finally dies away. 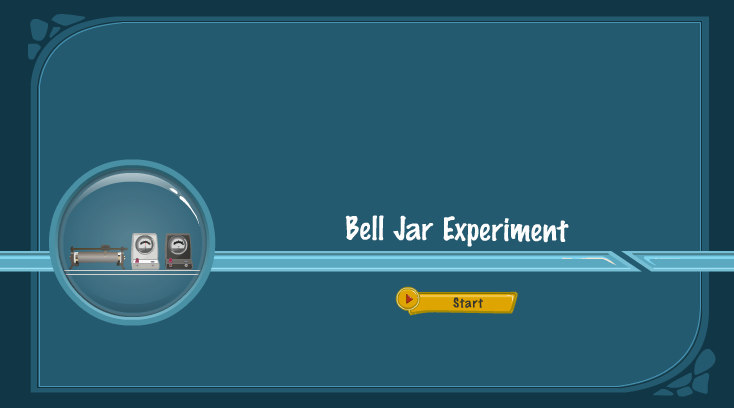 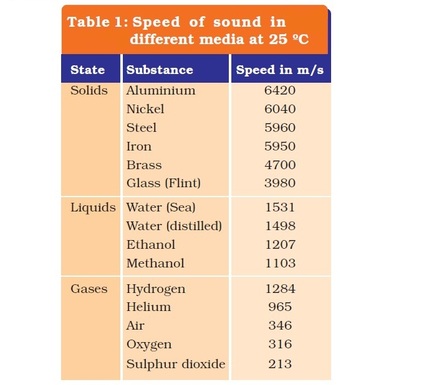 Calculating the Speed of Sound

Measuring the speed of sound using cymbals
Step 1- Find a long clear field
You have to be able to mark off at least a hundred meters and have a clear view of the person standing at the other end of the field for this to work.  Ideally if you can get 150 to 300 meters apart, you will get much better results.  The limiting factor in this experiment is how quickly the timers can respond to seeing the lid hit the can and hearing the noise.  The closer together you are the less time you have to respond.  At 150 meters, there is almost a half second lag between seeing and hearing.  This is enough to get a good reading if your timers are accurate.

Step 3- Position your timers
Use three timers, not just one.  That way if one person is a bit slow and another is a bit fast, the average time will be more accurate.  They have to watch the noise maker and start the watch when they see the lid hit the can or the cymbals come together.  Then they have to hit the stop button when they hear the noise.

Step 4- Position your noise maker
The person who is banging the pot, the can or the cymbals has to stand so the timers get a clear view of the moment that the noise is made.

Step 6- Run the tests, record the data and make the calculations
Get several good readings and then average the results.  Now make the calculation:  distance divided by time gives speed.  The speed of sound is approximately 330 meters per second but there is some variation due to weather conditions.  Did your measurement come close? 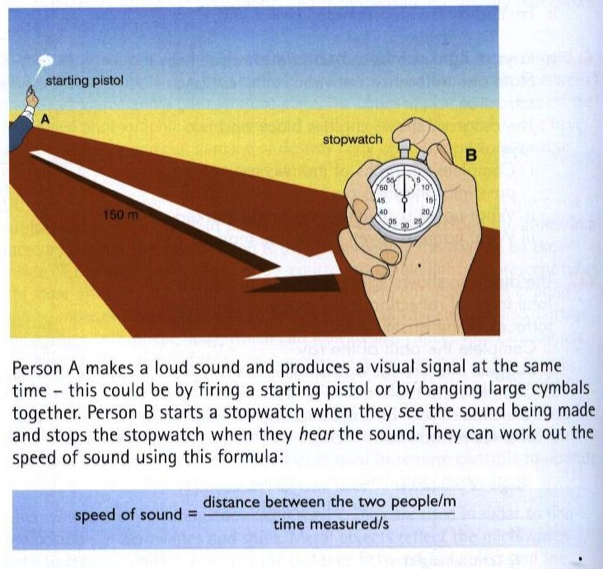 a The experimenter stands as far away as possible from a large reflecting wall and claps their hands rapidly at a regular rate.

b This rate is adjusted until each clap just coincides with the return of an echo of its predecessor, or until clap and echo are heard as equally spaced.

c Use a stopwatch to find the time between claps, t. Make a rough measurement of distance to the wall, s. Thus the speed of sound, v = 2s/t in the first case. 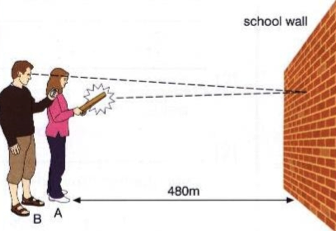