The concepts of work and energy are closely tied to the concept of force because an applied force can do work on an object and cause a change in energy. Energy is defined as the ability to do work.

You can’t create or destroy energy, energy is conserved. However, energy can be transferred and stored. For example, when you jump of a cliff (god forbid), the Potential Energy will slowly be converted to Kinetic Energy. The NET Energy remains the same, but you see a transfer of energy from one form to another. 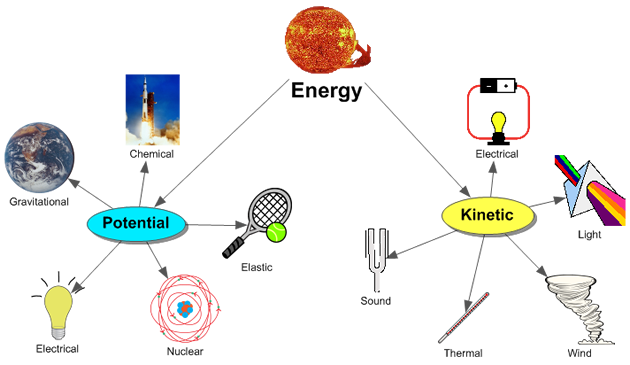 Conservation of energy principle: energy cannot be created or destroyed, when work is done, energy is changed from one form to another. The most everyday example of this is when we move, our cells turn chemical energy (in glucose bonds) into thermal and kinetic energy. 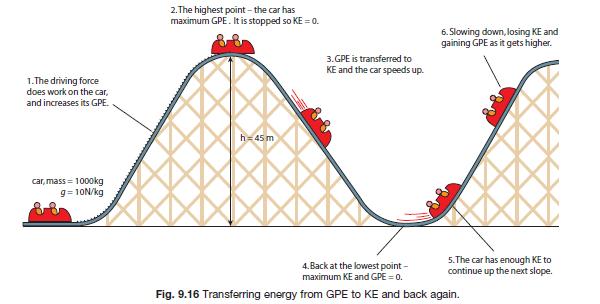 Sankey diagrams summarise all the energy transfers taking place in a process. The thicker the line or arrow, the greater the amount of energy involved. This Sankey diagram for the lamp shows that it transfers most of the energy by heating, rather than by light:

Renewable sources of energy, just like it sounds, are resources that theoretically can be used for ever if used at a rate which is consistent with the rate in which it is replenished. Examples include solar, wind and water energy. Every day, the sun comes out and we can indefinitely use its energy—for the time being at least.

Non-Renewable sources of energy are resources that get exhausted when used, and basically when you use all of them, that’s it, they’re gone. Examples include fossil fuels, oil and coal. 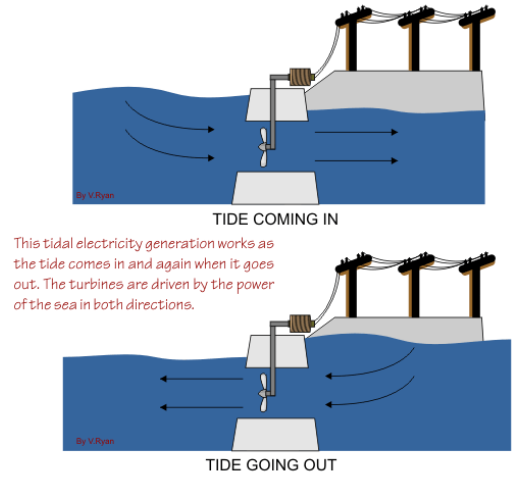 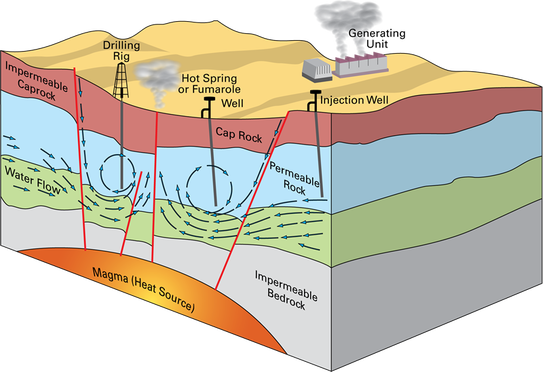 Heat and light from the Sun (solar cells and panels) 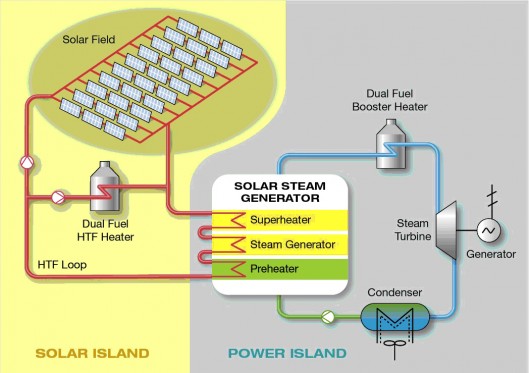 How much work is done when a man pushes a box with 10N of force across the floor 2m away? 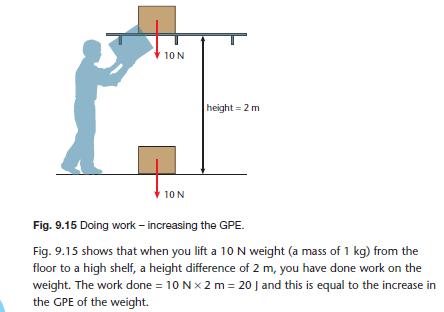 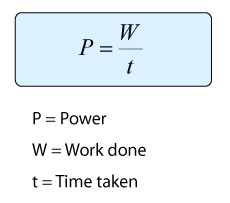 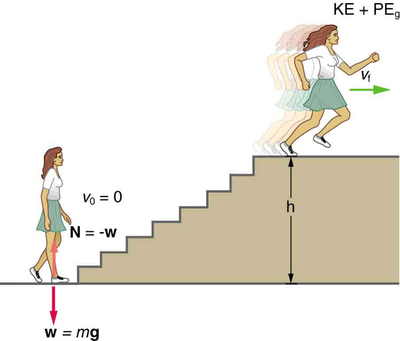 Fig. 1- When this woman runs upstairs starting from rest, she converts the chemical energy originally from food into kinetic energy and gravitational potential energy. Her power output depends on how fast she does this.